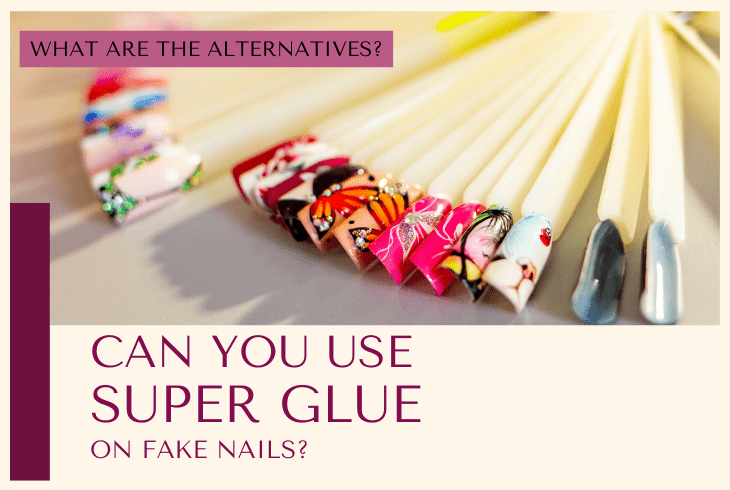 If you’re a lover of nails you’ll want to know the answer to the question, “can you use super glue on fake nails?

You know that there is something about nails that turns out to be an obsession. I used to think that it was only for ladies but lately, men have joined the campaign too.

Beauty, they say, starts with the smallest of things. Therefore, it is common and fine to find people with fake nails.

It turns out, however, that it is difficult for most of them to figure out whether or not they can use super glue on fake nails.

No matter what, even at gunpoint, never use super glue to install fake nails. It is dangerous and it has serious repercussions.

Can You Use Super Glue On Fake Nails?

Without wasting much time, let us sink right in. I understand you are too anxious to know these things, and I can’t keep you waiting.

You’ve bought the fake nails and the only thing left before you start fixing them is an adhesive to stick them on your fingers.

You might be caught up in confusion based on which one works.

If you see superglue or came along with it from the store, then you might well be frightened whether to or not to carry on with it.

It is good that you appear to be frightened. Were you not, you would have carried on to use super glue, which would have turned out to be fatal to you.

Now, as said earlier, and I reiterate, if you are looking to recreate your nails, that is awesome. But it depends on how and what you use to do it.

As far as superglue is concerned, stop at the thought, and never use superglue on fake nails.

Can You Use Super Glue On Your Nails?

Thanks to you, curiosity drove you here otherwise, you were about to make a mega mistake you would have lived to regret.

Most people have used superglue to hold their fake nails on the original ones and it didn’t end well. If you know of friends who have done it, ask them how it went.

Superglue is too strong a glue to be used to drive this course. You should avoid using it at all costs.

In fact, dump the thought and never think of it again. I am not saying this for the sake of it, but because I know it doesn’t end well.

If you go ahead to use it, be as good as to leave us your comments following your experience with super glue.

I’m sure you do not want to be the one writing to us about how superglue went rogue on your fingers. But instead, be the one thanking us for saving them.

Why Shouldn’t You Use Superglue on Fake Nails

You may not think it is fatal nor take it seriously, but I promise you it is best that you listen.

Even when you think of it as a last resort, it would be much better if you just waited until you have the right adhesive.

Asking why I am insisting a lot on you not using super glue? Then, here are the reasons you will find it necessary to listen to me and stay away from it.

Super Glue Was Not Designed For This Kind Of Job

The most basic reason is that super glue manufacturers had no intention of using their product for sticking fake nails.

It doesn’t require questioning, and it is better if left that way. If you go through super glue user indications well; there are warnings concerning how it should not be used on humans or fabric.

Super glue is made of a high amount of etching agents together with cyanoacrylate. These products are suited for tough jobs on tough materials such as wood and plastics.

You now get how using it on mere nails can become tragic.

When worse comes to worst, super glue will take your nails down, burn them, and you will start having nail problems.

If anything, whoever coined the cliche prevention is better than cure must have been a super glue on nails victim.

Do you want to become one? Of course not.

Too Difficult To Remove

Now, if you think that is all, you’re wrong, there is more. Even if you still are so pressured to go ahead with super glue.

Come to think of it, of course, you will, in time, want to change your fake nails for others or perhaps go back to your natural nails. That is a fair thing for anyone to do.

However, do you think it is going to be that easy if you used the potent super glue?

No, it will then dawn on you that you should have given an ear to me.

In worst scenarios, people have entirely lost their nails to super glue while trying to peel them off. That is too bad for anyone who loves their nails.

Or you will be forced to soak your hands in acetone for a long time. Acetone, too is a dangerous chemical that might cause nail damage.

Yet it serves as the only option to fairly remove super glue from nails.

There Are Better Options

Another reason you shouldn’t use super glue with fake nails is that there are better options with less severe effects.

There are those with none, the ones you should go for.

So, why should you put your nails in jeopardy when there are better, safer options?

While you shouldn’t use super glue on fake nails, you as well need to be vigilant with the other alternatives you will be using.

The danger does not stop with super glue there are other more or less dangerous options.

Usually, any of them with high cyanoacrylate concentration is a red flag. Keep off from it as much as possible.

Below are safer alternatives to superglue with low cyanoacrylate concentration.

For beautiful and lavish fake nails, clear nail polish is one of the safest ways to get the work done.

This option is one without risk, nor will it cause damage to your nails. It is safer to peel off, lasts longer, and it’s easier to apply.

Think of the double-sided nail fashion tape, then the messy superglue. Which one works better?

Using this type is quite easier, simpler, and faster as compared to super glue

Is It Necessary To Use Super Glue On Nails?

If you so much insist that you should use super glue, I can only provide you tips that will cut down the effects of its use.

Although I deeply do not recommend and honestly warn you against that. But then, in an attempt to make its use safer, use two coatings of a clearer base before.

The coating acts as a shield to your nail and makes it easier to peel the fake nails off when you want to. Also, do not be in a hurry to remove superglue too soon.

Instead, give it time. With time, it will lose its guard and wear off, making it much easier to scrub it off.

So, “can you use super glue on fake nails?” still?

From reading this article, you find it clear that it is uncalled for, unnecessary, fatal, and desperate, to use super glue while fixing fake nails.

Of course, fake nails do look good. But do not be pressured down to want to use super glue. 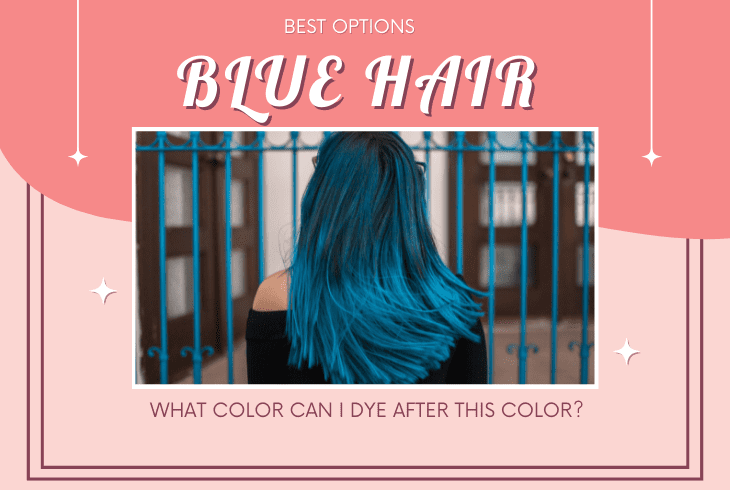 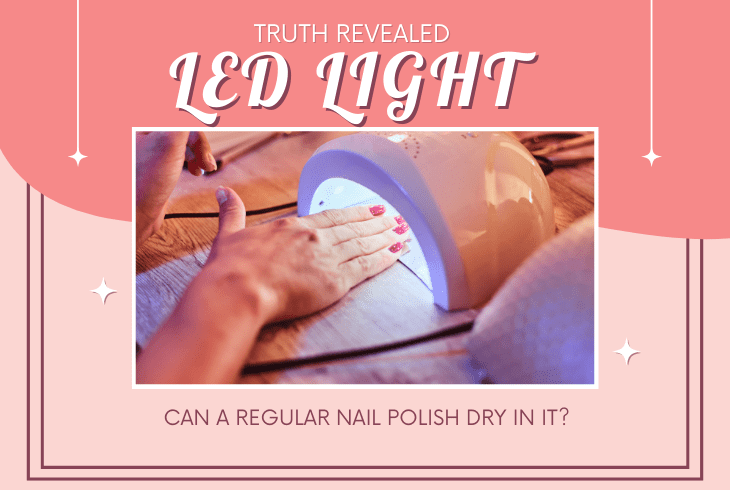 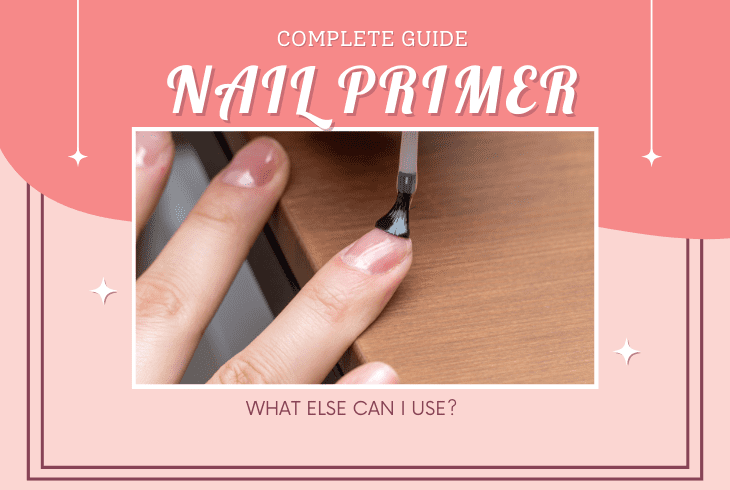 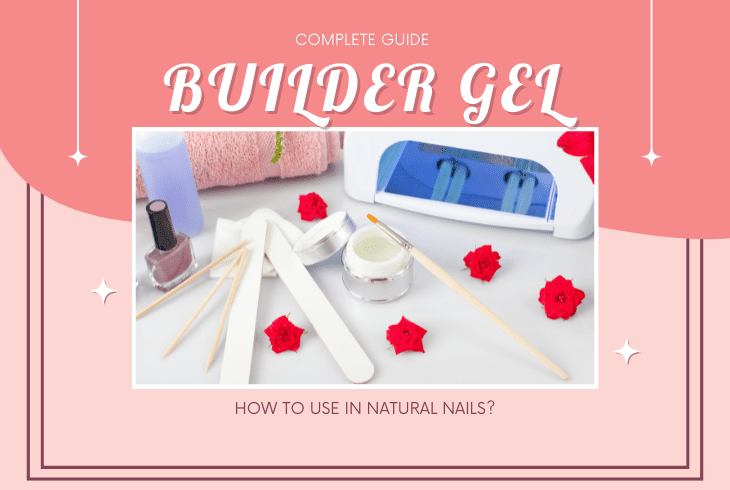 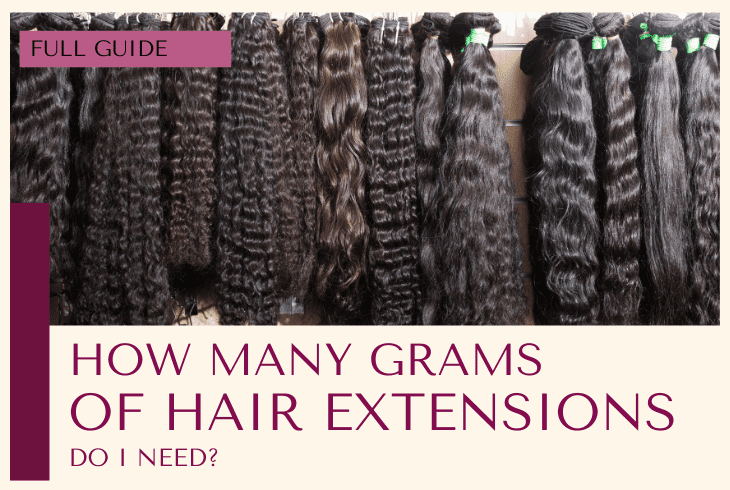 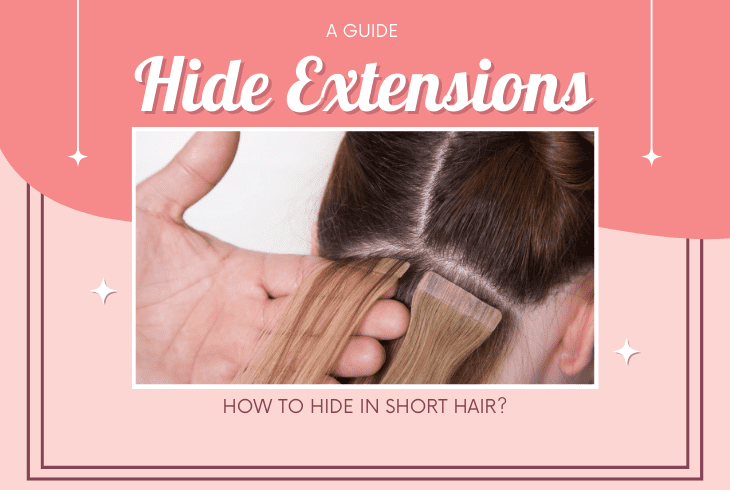